Experience the Hotel del Luna universe at the metaverse platform Geppetto! The extension of the IP business into the digital market

Studio Dragon expands its IP business into the digital market 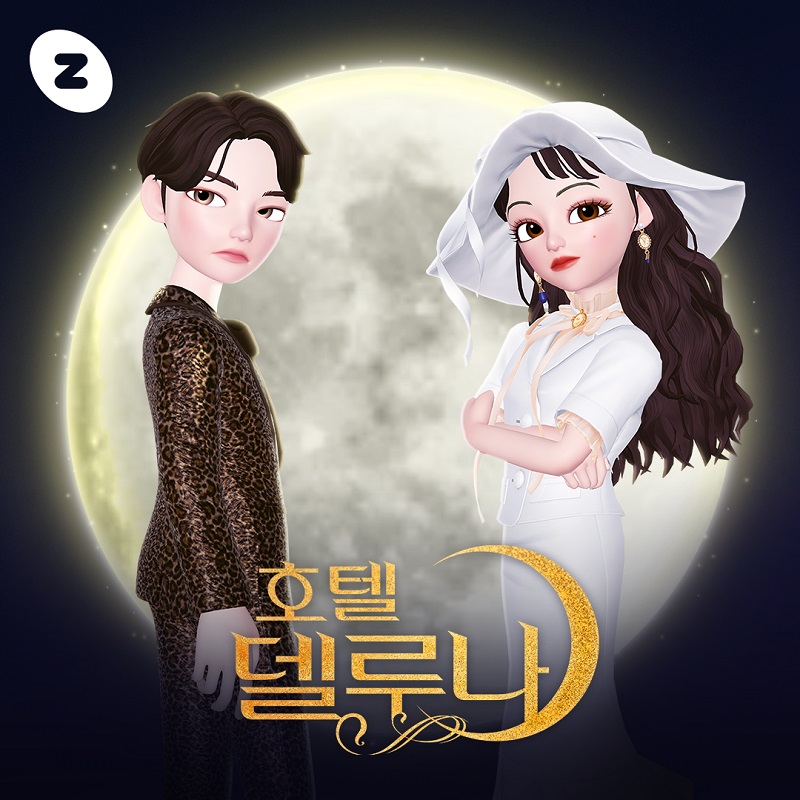 (2021-07-23) Now you can experience the universe of the K-drama ‘Hotel del Luna’ at the metaverse platform ‘Geppetto’.

The premium storyteller group Studio Dragon (CEOs Gang Cheol-gu, Kim Young-gyu) said on the 23rd of this month that they will launch a space for Hotel del Luna on Geppetto, the metaverse platform offered by Naver Z, and release 35 items.

Operated by Naver Z, Geppetto is Asia's largest metaverse platform in which with your 3D avatar, you can communicate with friends and enjoy various activities, including games and even business activities, in a virtual space. Since it was launched in 2018, Geppetto has expanded to more than 200 countries around the world, including the United States, China, and Japan as well as South Korea, with more than 220 million global users. Recently, as many businesses have started to use this to expand their marketing activities and services and conduct various activities, including item sales and meetings, the metaverse is being spotlighted as a new versatile space.

Based on the more than 180 global premium IP rights it holds, Studio Dragon has been developing a variety of services both online and offline. In addition to its offline business areas, including drama exhibitions at home and abroad, and licensing, the company has recently been expanding its business into the digital market, issuing a non-fungible token (NET) for Vincenzo and expanding its metaverse platform, thereby increasing the number of contact points with consumers.

Due to be released on the 23rd at 4:00pm, the 35 ‘Hotel del Luna’ items include the hats, dresses, and accessories of Jang Man-wol (Lee Ji-eun), which have become something of a sensation among fans. They have perfectly reproduced the characterful fashion of Jang Man-wol, the hotel’s owner who is as aloof and beautiful as the moon but sarcastic and ruthless. In particular, the video booths where you can watch the best scenes from Hotel del Luna, including the impressive firefly scenes, will stir the heart of many fans around the world once again.

“We created the mysterious and beautiful ‘Hotel del Luna’ universe on Geppetto. We will continue to develop more items and events and add new digital drama content to allow more global users to enjoy our IP even in a virtual space,” said a source from Studio Dragon.

Studio Dragon’s ‘Hotel del Luna’ is a fantasy romance TV series where an elite hotelier becomes the general manager of Hotel del Luna, a mysterious hotel that is visible to and caters only to stray ghosts at night. The unique material for the work has attracted many viewers both at home and abroad. Currently, the company is working with the famous American media company Skydance Media to produce an American version of the drama.

Next
Leading ESG management with a commitment to shared growth and environmental friendliness, CJ ONSTYLE launches Semisysco through its commission-free home shopping program

Previous
[Hetbahn] Safe campaign: 'The more you know about Hetbahn, the more comfortable you will feel about it.'