THE CJ CUP ends in success, earning accolades such as ‘Masters Tournament of Korea’

Korea’s first official PGA tour event THE CJ CUP @ NINE BRIDGES (THE CJ CUP) just finished its third event with favorable comments from players and officials. CJ Group (Chairman Lee Jay-Hyun) announced on the 20th that over 47,000 people (as estimated by the organizer) visited THE CJ CUP held at Club Nine Bridges (Jeju) for four days from October 17, and that the event was broadcasted live to over 1 billion households in 226 countries worldwide. 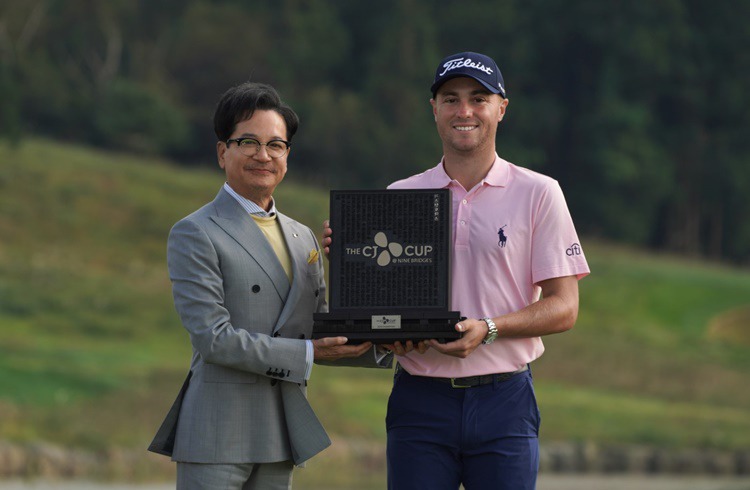 THE CJ CUP has grown into an event highly praised by world-renowned players, proving its status that has changed in its third year. The level of players as well as the planning and operations of the event have all become well rooted.

On the broadcast, Ty Votaw, President of International Affairs for the PGA tour, said that THE CJ CUP has been able to establish itself as such a successful event because “all relevant organizations of CJ have made utmost efforts in making the best event possible.” He also added that “the world’s best players keep coming back to this event because of the passion that Korean fans have for golf as well as CJ’s kind hospitality such as food and hotel.”

In fact, while only 3 out of the top 10 players in the Official World Golf Ranking had participated in the first event, half of the top 10 players came to Jeju this year, including World Number 1 Brooks Koepka. Also, world-renowned players like Phil Mickelson and Justin Thomas raved about Club Nine Bridges, comparing it to ‘Augusta National Golf Club’ of the major championship Masters Golf Tournament.

Dubbed 'The best eatery of the tour,' the Player Lounge was a big hit among players as it exuded the know-how of CJ CheilJedang 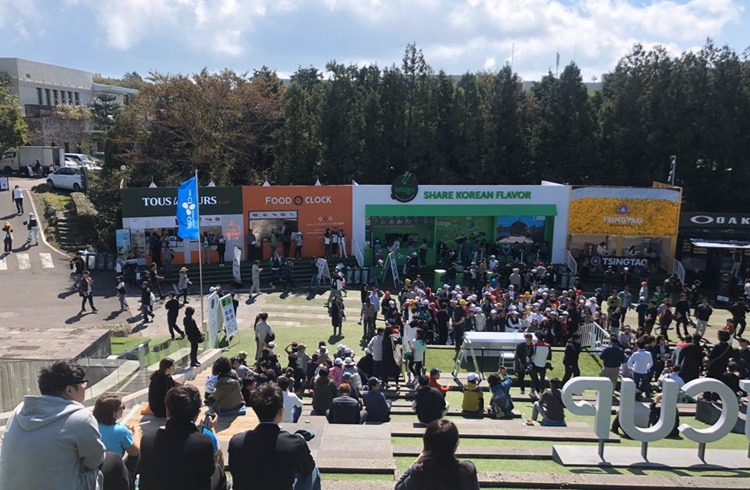 CJ subsidiaries all put their efforts together into making the event a success. Food subsidiaries including CJ CheilJedang, CJ Freshway and CJ Foodville were in charge of food throughout the event, while CJ Logistics handled the transport of supplies necessary for the event and CJ ENM O Shopping handled the general affairs regarding tickets.

The Player Lounge, which provides food for the players, went viral among PGA tour players as ‘the best eatery of the tour’ in the last two years, rising as the most appealing feature of THE CJ CUP. Run by the team in charge of fine dining at CJ CheilJedang, this zone cooked and provided over 50 kinds of dishes on the spot including Korean cuisine preferred by foreigners, by putting forth elaborate efforts from selection of menu to cooking based on global business acumen. In fact, Korean golfer Kang Sung-hoon also mentioned at a press conference that “THE CJ CUP Player Lounge is so famous that the players I meet on global tournaments actually talk about it.”

Entering the third year of the event, sponsors also have been showing some promising outcomes from their marketing activities. ‘Jeju Shinhwa World’, designated as the official hotel for THE CJ CUP for 3 consecutive years since its opening in 2017, has become a leading integrated resort of Jeju by performing the key functions of the tour such as providing accommodations for the players and officials as well as hosting the ‘gala dinner’. “Compared to the second year, the number of guests is increasing by 170% and their nationalities have also become more diverse from Chinese to American and Southeast Asian, underscoring the marketing effect,” said Park Soo-Young, managing director of marketing at Jeju Shinhwa World.

Hyundai Motor Company, the official sponsor of the event, also provided over 70 Genesis cars for transporting the players and officials. “Genesis was able to effectively promote its brand to the PGA tour players and officials aside from promoting global awareness by sponsoring THE CJ CUP,” said a Genesis official. “We’re also expecting some great synergy with the Genesis Championship in Korea and the Genesis Invitational that will be held in the US in February 2020.” 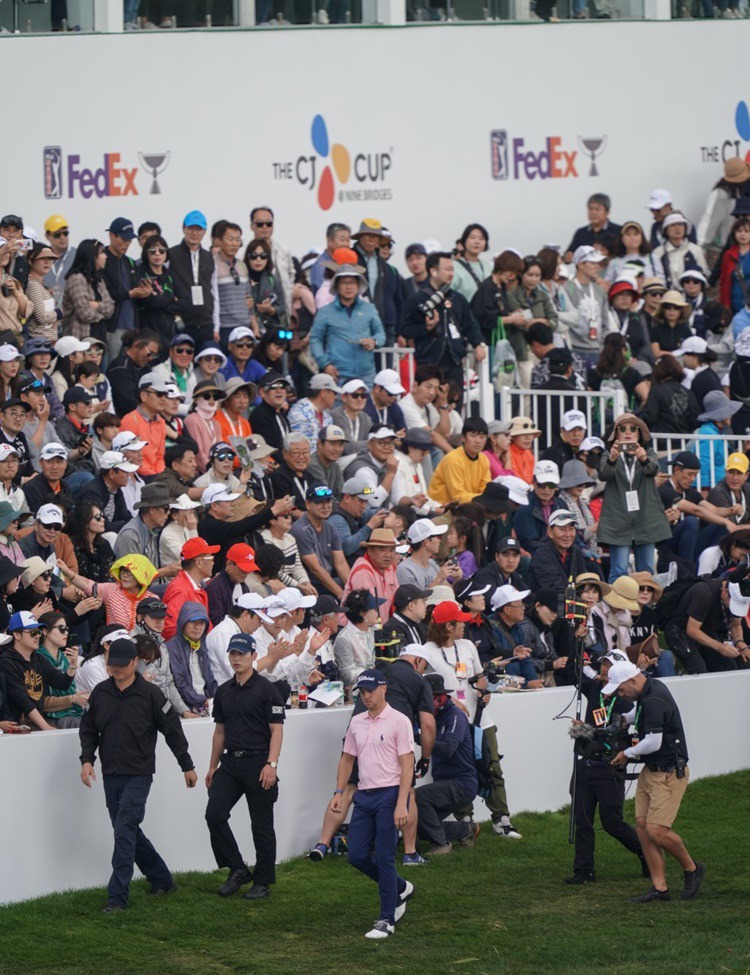 ▲ The gallery gathered around the stands near the 18th green

“It’s still a relatively new event, so we sought to capture the hearts of the players, PGA tour officials and the gallery with the differentiated details of CJ,” said Gyeong Wook-Ho, Vice President of CJ Marketing Department in charge of the event. “As we intended from the start, we’re aiming to promote the national brand through THE CJ CUP, upgrade Korean men’s professional golf to the global level, and contribute to the growth of communities and related industries.”

Previous
CJ Logistics moves a mountain by 2,300km from Malaysia to Bangladesh