Regarding the recent achievement of the film Parasite, CJ Chairman Jay-hyun Lee claimed, "The film Parasite let the whole world know of the status and value of the Korean film industry and enhanced national prestige with culture," and praised the related employees for their hard work during the CJ ENM business meeting held on July 23 . 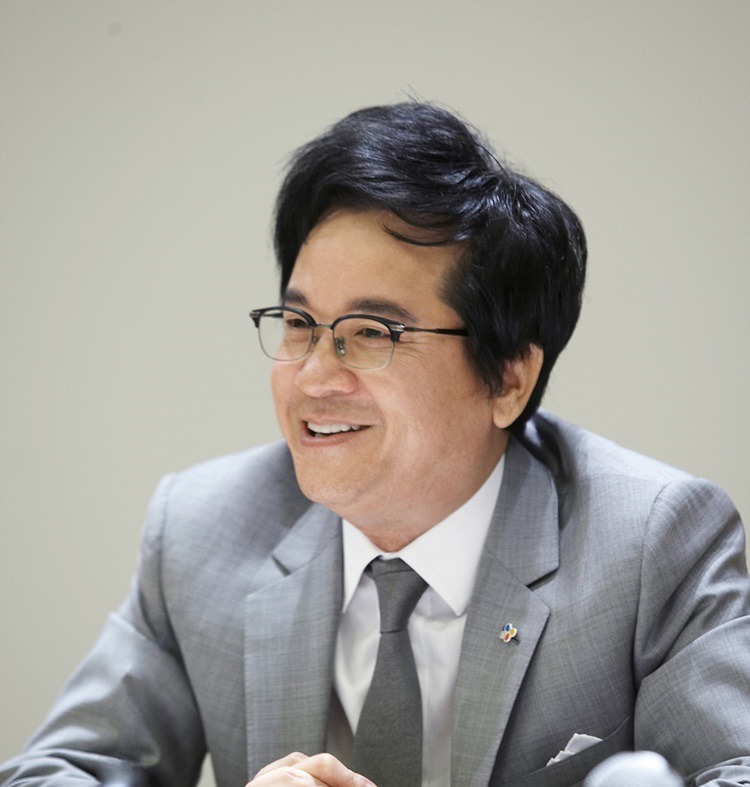 "Following our first Chairman's philosophy that there is no country without culture, we invested in the cultural industry despite the difficulties for over 20 years to enhance our national prestige," said Lee. "We became certain that our decision was accurate for having faith in the talent and passion of the young generation in Korea."

"Cultural works as outstanding as Parasite will win recognition from the entire world," Lee went on. "My dream is to focus on creating unique and peerless contents such as films, music and TV dramas so that the whole world will enjoy Korean culture in everyday life."

Invested and distributed by CJ ENM, the film Parasite won the Palme d'Or at the 2019 Cannes Film Festival in May, becoming the first Korean film to receive the award. The film also attracted more than 10 million domestic viewers on July 22, receiving acclaim as a well-made film for both cinematic quality and mass appeal. Sold to 203 countries, it also set the highest overseas sales records among all Korean films in history, while also setting the monumental record of topping the French box office chart.

Since starting the film business by investing in the new Hollywood studio DreamWorks in 1995, CJ has become a leader of promoting Korean films to the global market by entering a total of 10 films to the Cannes Film Festival. The company has worked with Joon-ho Bong on four of his films, starting with Memories of Murder and then Snowpiercer, which was produced from the start to target the global market, and Parasite which is honored for winning the Palme d'Or at the 2019 Cannes Film Festival.

Next
CJ Logistics moves a mountain by 2,300km from Malaysia to Bangladesh