tvN contents are now being sold in more than 100 countries

tvN’s drama and entertainment contents have been widely embraced by domestic viewers this year, and the company has achieved remarkable results by selling television rights and formats overseas. Thanks to tvN’s original and high-quality contents, its overseas sales are continuously increasing every year. A while ago, Wednesday and Thursday drama 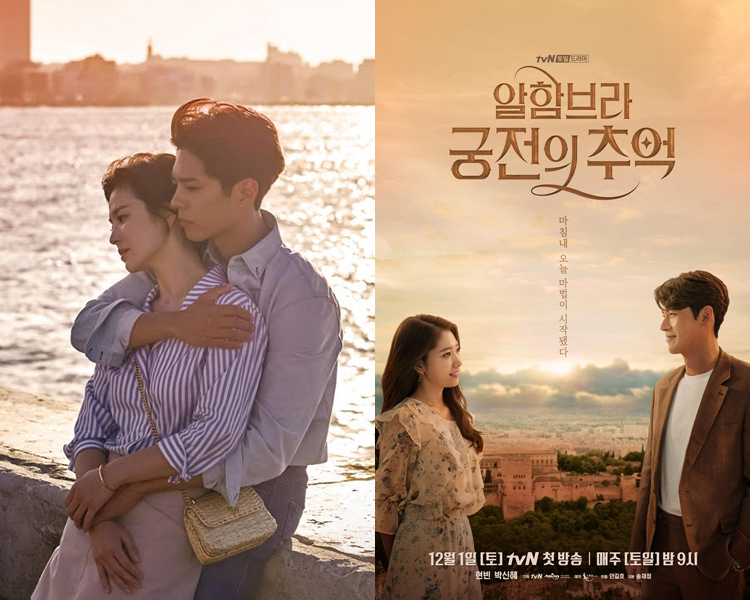 The sale of formats other than television rights is also attracting attention. The remake of 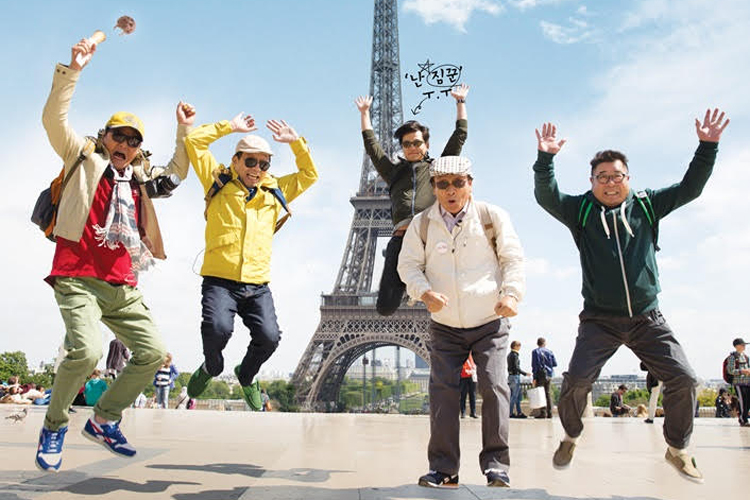 |Receiving strong praise from overseas due to their unique appeal! The formats of <300> 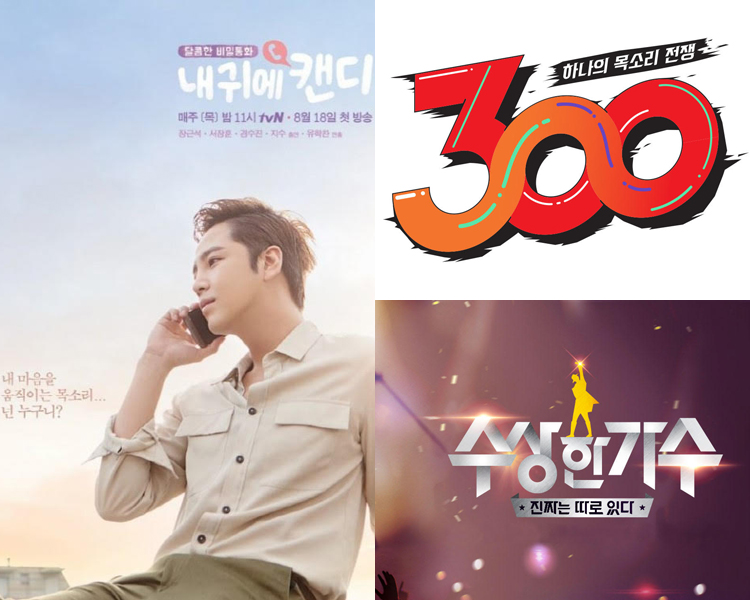 There is now strong interest on how tvN contents will perform at home and abroad in 2019.

Next
MAMA becomes 10 years old. “Now Asia is the center.”