CJ CheilJedang is to acquire US frozen food firm Schwan’s Company, thereby establishing the foundation for ‘globalization of Korean food culture’ which is the food business philosophy of CJ Chairman Lee Jay-Hyun by securing the ‘K-Food expansion platform’ with a food production and distribution infrastructure as well as R&D capabilities throughout the US. 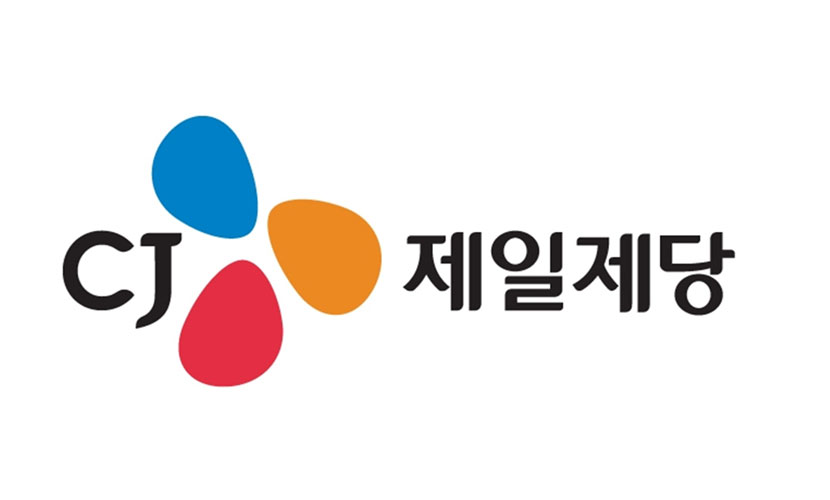 CJ CheilJedang held a board meeting on the 15th and decided to acquire Schwan’s Company for $1.84 billion (approximately 2 trillion won). For stable operation and expansion of business after the acquisition, 20% of the shares from the major shareholder will be reinvested. The financial burden was reduced by excluding Schwan’s Home Service, a division that is currently running a deficit, from the acquisition. $1.34 billion (approximately 1.5 trillion won) of this amount is financed by CJ’s funds such as the proceeds from selling CJ HealthCare, while the remaining $500 million (approximately 550 billion won) is financed by the loan of Schwan’s Company. The two companies will complete the acquisition procedures including a report of business integration by early next year. 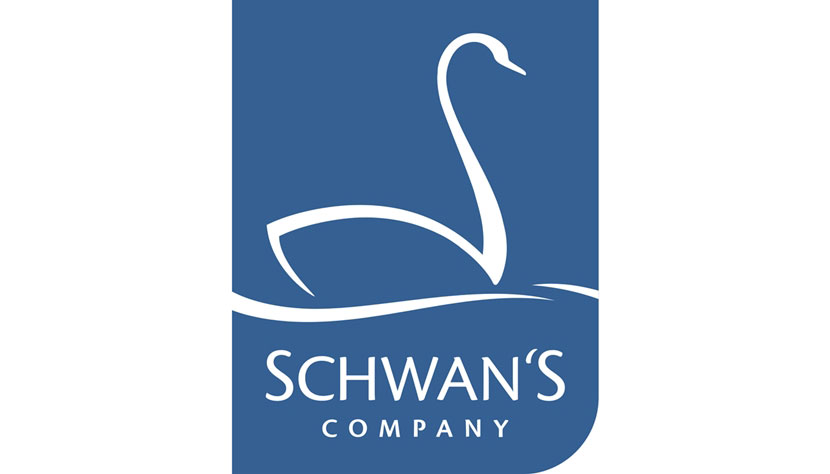 Schwan’s Company is a firm specialized in frozen foods which was founded in 1952 in Minnesota, US. It possesses a nationwide infrastructure for frozen food production and sales network. The company also has 17 manufacturing plants and 10 logistics centers in the US, alternating the lead with global food companies like Nestle in market share for pizza, pies, and Asian appetizers. Its sales this year are expected to amount to 2.3 trillion won (excluding home service business) and earnings before interest, taxes, depreciation, and amortization (EBITDA) to be 246 billion won.

By acquiring Schwan’s Company, CJ CheilJedang has now gained the momentum to dive into North America that is home to the world’s biggest processed food market. To begin with, CJ CheilJedang will be able to quadruple its production bases, from 5 bases it already had in California, New York, New Jersey and Ohio to 22 bases, along with logistics, distribution and sales networks throughout the entire US. Accordingly, there is now a foundation for CJ CheilJedang’s products such as ‘bibigo’ which had been concentrated on a few major retail channels like Costco to be supplied more quickly throughout the North American market. In fact, CJ CheilJedang is anticipating sales of nearly 400 billion won in the US market alone this year with ‘bibigo Mandu (Dumplings).’

The items of convenience food, which had been focused on mandu (dumplings) and noodles, expanded their scope to categories that are being massively consumed in the US such as pizza, pies and appetizers, which will lead to the development of various new products that integrate Korean food. The food business portfolio will be expanded with all kinds of Asian foods differentiated with the taste of Korean food. In the long run, CJ CheilJedang may expand its markets to neighboring countries like Canada and Mexico.

“We’re going to pour all our differentiated competencies such as R&D, production, marketing and sales into creating optimum synergy beyond just physically integrating the two companies,” said an official at CJ CheilJedang. “Our goal is to become ‘Asia’s leading HMR company’ by 2025 with Schwan’s Company’s brand competitiveness and infrastructure integrated with our company’s food business R&D capabilities and the excellence of Korean food culture.”

“By entering North America and its vast market for global food business, we’ll be able to accelerate ‘globalization of Korean food culture’ which is the food business philosophy of our chairman Lee Jay-Hyun,” said Shin-ho Kang, head of the food business division at CJ CheilJedang. “This is also a strategic decision to take one step closer to achieving the group’s vision of ‘World Best CJ’.”

Recently, there has been increasing interest and growth potential of ‘K-Food’ with the image of ‘healthy and wholesome food’ along with the spread of the K-Culture. The US is showing great interest in the Korean Wave, especially around the millennial generation, and also features the world’s biggest food market, which is why it is a strategically significant country to be considered by CJ CheilJedang. While the frozen food market in the US is showing low growth, the Asian food market is exhibiting steady growth at 4-5%. With the similarity in food culture, ‘K-Food’ is capable of being spread out to neighboring countries like Canada and Mexico as well.

Accordingly, CJ CheilJedang chose Schwan’s Company which was put up for sale in the local M&A market. Schwan’s Company has a long history and tradition of over 60 years like CJ CheilJedang (founded in 1953) and is considered a leader of frozen foods in the US. It is ranked No. 2 in the frozen pizza market worth 5 trillion won, following the global leader Nestle. It ranks at the top of the markets for pies and Asian appetizers, winning popularity for its leading brands like ‘Red Baron’, ‘Tony’s’, ‘Edwards’, and ‘PAGODA.’

The main target of the two companies’ integration is to dominate the world’s biggest market, secure infrastructure, and establish the foundation for increasing the scale of ‘K-Food.’ The strategy is to develop foods that retain the features of global cuisines in the advanced food market while also integrating Korean food culture in them, and create a new food genre with a focus on localization of ‘bibigo’ products. The convergence of the core technologies in the two companies is anticipated to result in outstanding competitiveness.

The US frozen food market last year was worth 3.5 trillion won (excluding frozen desserts), which is a huge market. Its growth is led by ethnic foods (traditional foods of different countries) and clean label foods (products made with ingredients that contain no food additives and minimized processing). This indicates that Korean food-based frozen convenience foods and ‘bibigo’ products, which bring out the strong features of Korean food, have incredible potential for growth in the market.

CJ CheilJedang has been targeting the US market by acquiring US food companies like Annie Chun (2005), Omni (2009), TMI (2013) and Kahiki (2018). Then, the company further laid the groundwork for business with a focus on frozen dumplings led by ‘bibigo Mandu,’ and is currently producing frozen dumplings, frozen convenience foods and noodles in cities on the Western and Eastern coasts through preemptive investments. In 2016, it established an R&D center in California, focusing on spreading ‘K-Food’ culture based on differentiated technology.

CJ CheilJedang is determined to become a major player in the frozen food business by acquiring Schwan’s Company. The company has already secured core technologies for that, thereby seeking to diversity the category for frozen dumplings that are currently popular in the US, while also localizing current products and developing new Korean food-based products. The company’s plan is to create a new market based on its R&D capabilities by focusing on developing various new recipes.

Previous
‘THE CJ CUP’ has successfully come to an end! The CJ is known to 1 billion households worldwide