On August 2, CJ E&M announced that its one-person creator support project ‘DIA TV’ transcended the title of being Asia’s largest and became a global brand in just 4 years after it started the MCN (multi-channel network) project in July 2013 for the first time in Korea. As of the end of July 2017, there is a total of 1,300 teams of partner creators, 110 million subscribers, and more than 1.5 billion monthly hits. It became Asia’s largest multi-channel network operator. 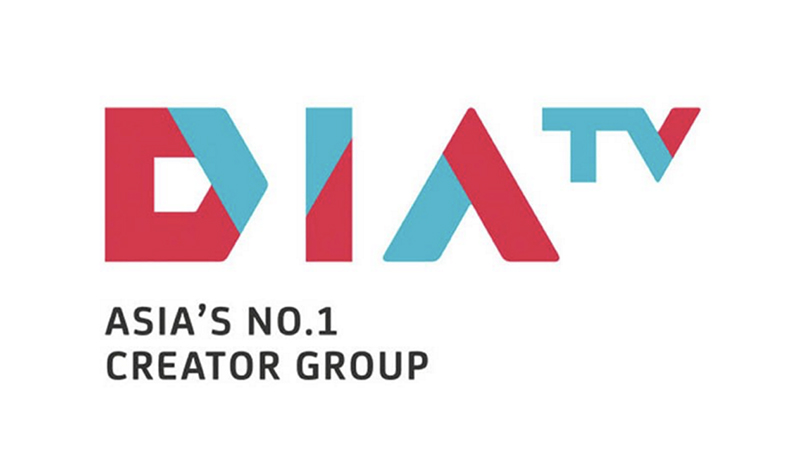 CJ E&M ‘DIA TV’s’ goals for this year are to create jobs by enhancing the value of the creator as a job, accelerate its entry into the global market, invigorate the one-person creator-related industries, and expand the market through diversification, and it is planning to reinforce its role as the hub connecting ‘one-person creators-enterprises-viewers.’

CJ E&M ‘DIA TV,’ which entered into a partnership with the first partner creator, ‘Daedoseogwan, also known as BuzzBean’, back in 2013, has given full support, e.g. providing a dedicated studio, teaching video production techniques and know-how of copyright management, sound sources and contents distribution, providing multi-language subtitle service, and advertising and sponsorship, with the aim of fostering a second and third BuzzBean. 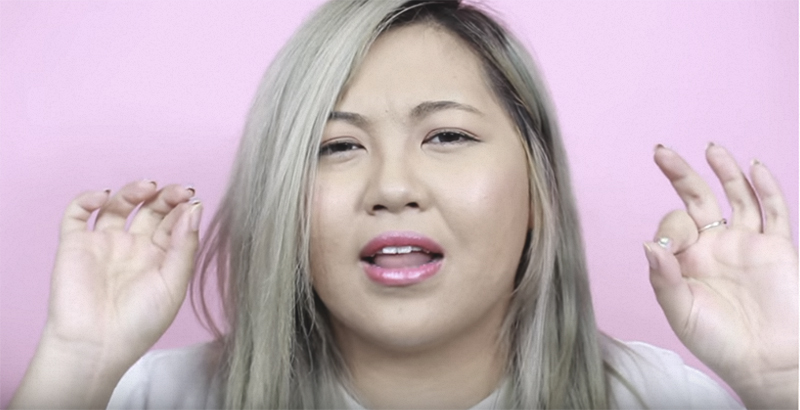 DIA TV is accelerating its entry into the global market. In the last 4 years, according to YouTube, the cumulative hit content of DIA TV partner creators amounted to a total of 25.3 billion. 7.5 billion people around the world watched it more than 3 times on average, and actually, 40% of the monthly hits, i.e. more than 600 million hits, are global. It has partnerships with 320 teams of creators from 30 countries, including the US, Europe and Southeast Asia, e.g. Heyitsfeiii (US), Sunnydahye (Indonesia), Sandy and Mandy (Taiwan), โอ๊ปป้าเกาหลี (Thailand).

CJ E&M ‘DIA TV’ is planning to foster 600 teams of global creators, which account for 30% of the 2,000 teams of partners, by the end of this year. To this end, ‘DIA TV’ has been opening the channels of 100 teams of creators on ‘Dailymotion,’ the largest video platform in Europe, since July 2016, and distributing original cultural contents including Hallyu contents, while forming a video partnership with ‘VIKI,’ a popular North American site specializing in Korean and Asian contents. It is actively seeking to diversify its platform. 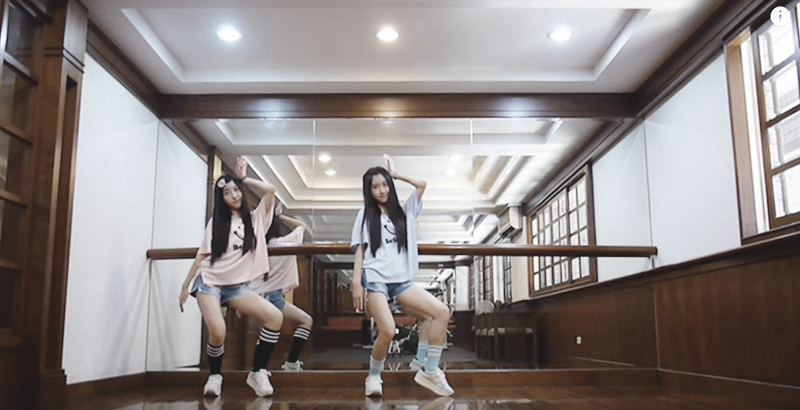 Also, as YouTube announced that the countries which generate the largest number of global hits are the US, Europe, Vietnam and India, it is going to focus on contents customized for individual countries. For example, it will emphasize kids’ contents for India, beauty contents for Southeast Asia, and Hallyu (K-Pop) cover dance and eating show contents for the US and Europe. 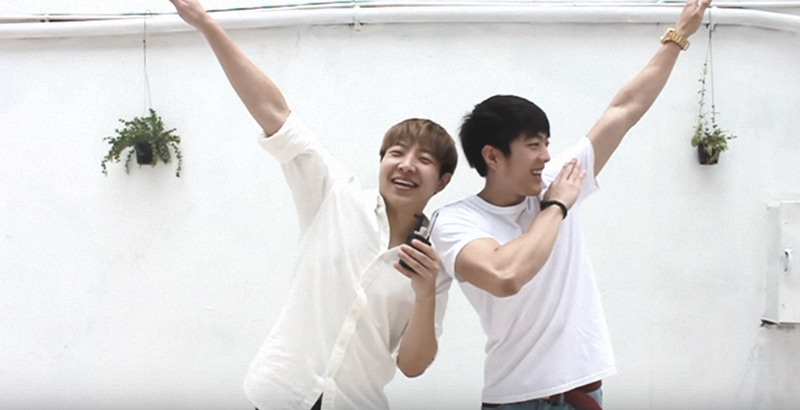 ‘DIA TV’ is also reinforcing its role as the hub connecting one-person creators, enterprises and viewers. As part of this strategy, it hosted the DIA Festival, Asia’s largest one-person creator festival, two times until this year with the aim of reinforcing the influence of contents by increasing the amount of offline contact between creators and fans. This year, in particular, it joined hands with relevant agencies like the city of Seoul, Korea Creative Content Agency and Seoul Business Agency, and recruited the corporate booths of Gmarket, Yogiyo and Modoo Marble as well as the main sponsor Misha, and attracted a total of 40,000 visitors, thereby proving the festival’s potential of becoming a mutually beneficial convention event.

Starting this year, ‘DIA TV’ is planning to take a step further from its roles as an MCN (multi channel network) operator, e.g. distribution of revenue from hit content, and distribution of the revenue from corporate sponsorship and advertising, and fully support E-commerce business in concert with one-person creators. It is considering engaging in licensing business, i.e. launching related character products, and marketing business through collaboration with social commerce.

Next
Unforgettable first moments of the new employees