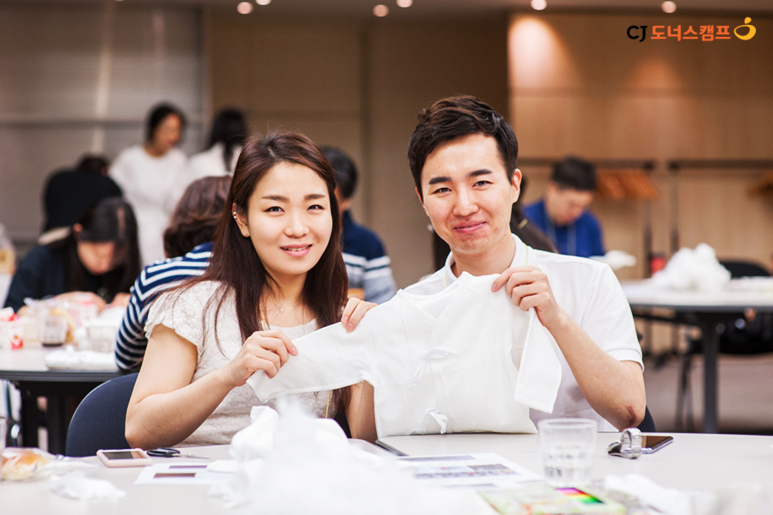 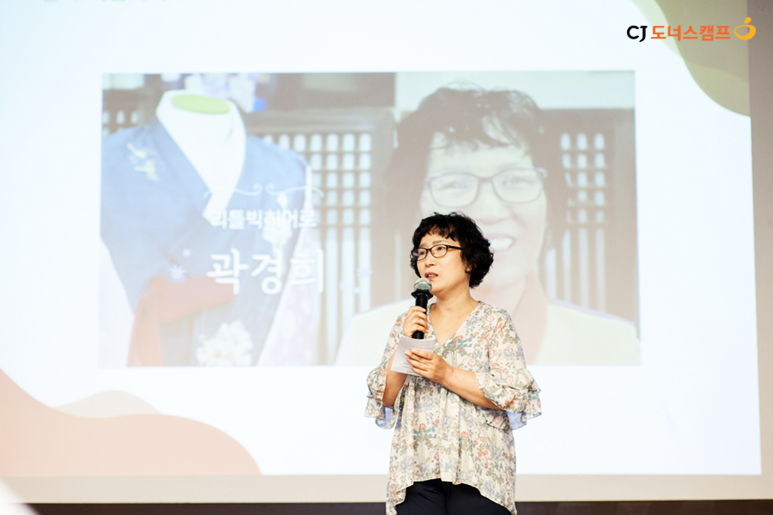 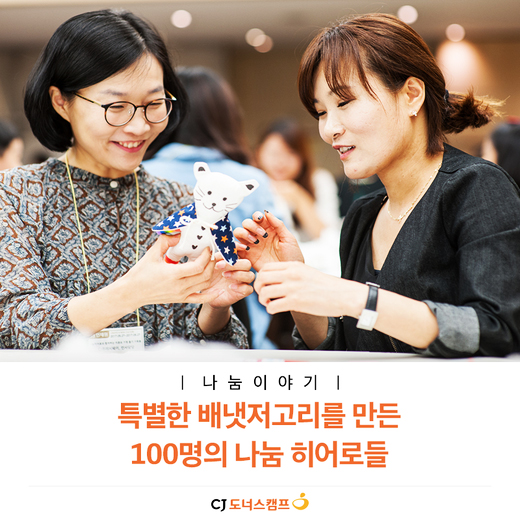 Next
Focus on Shin Jung-Hyeon THE ORIGIN!