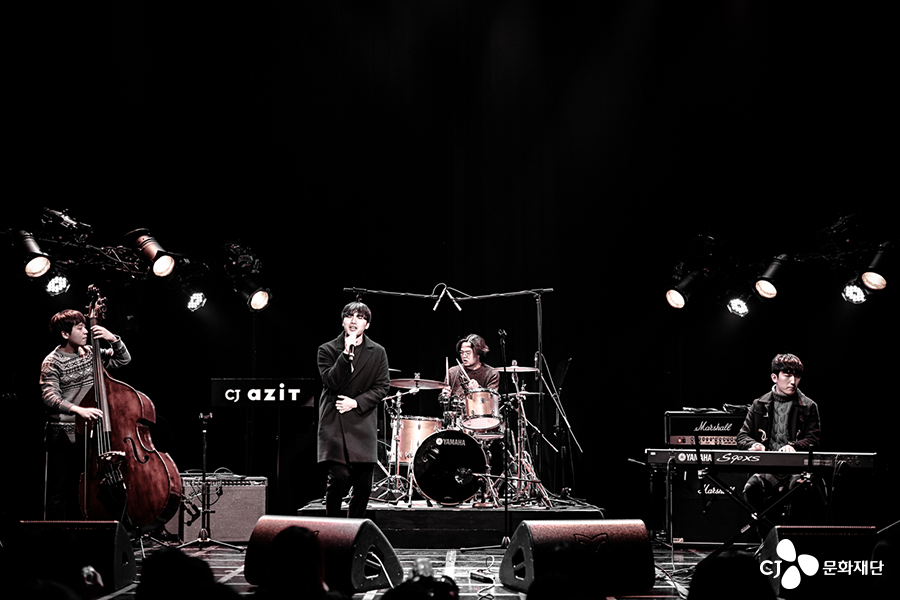 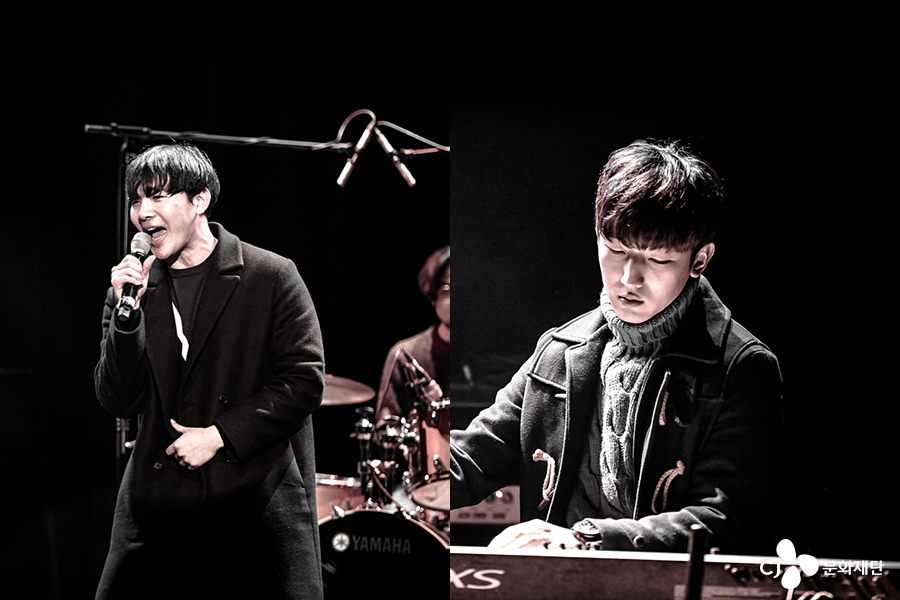 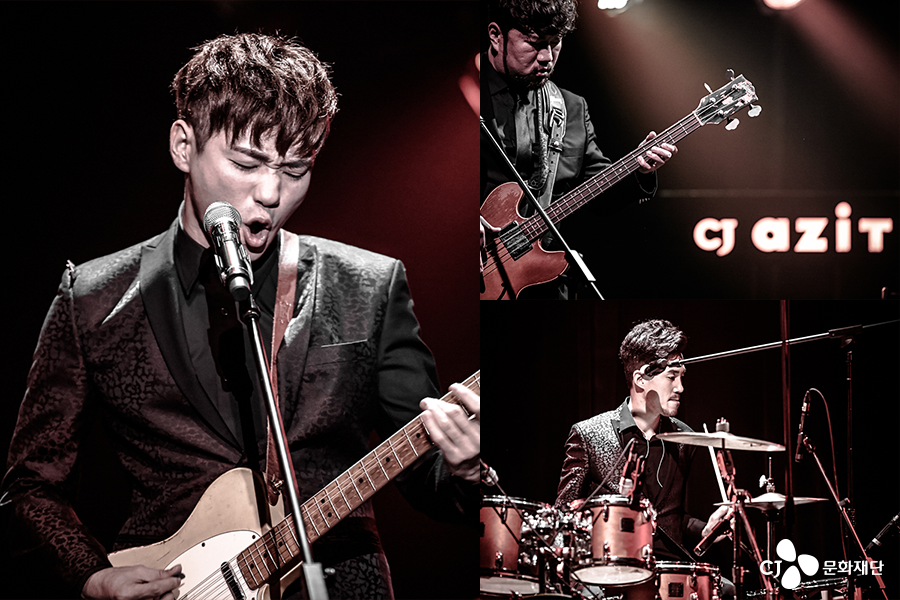 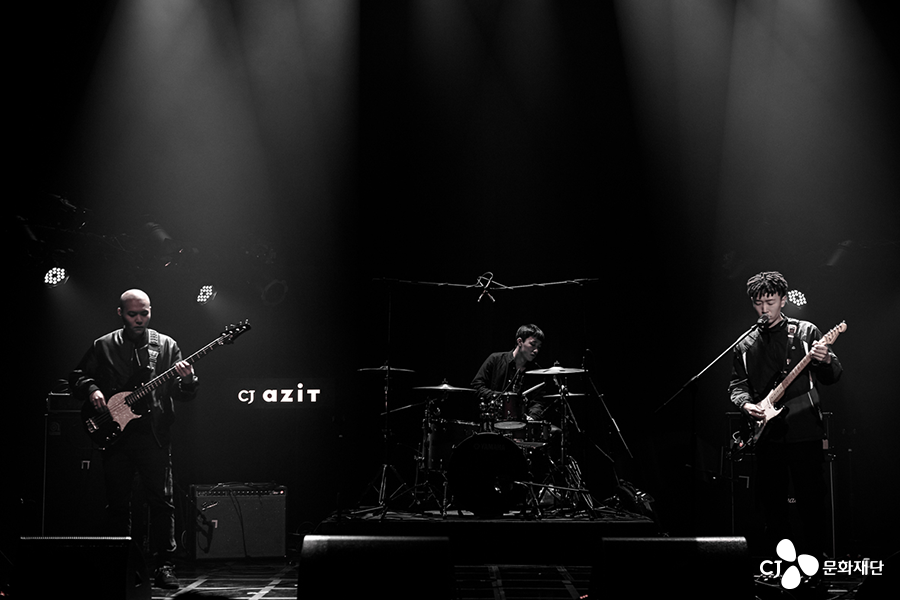 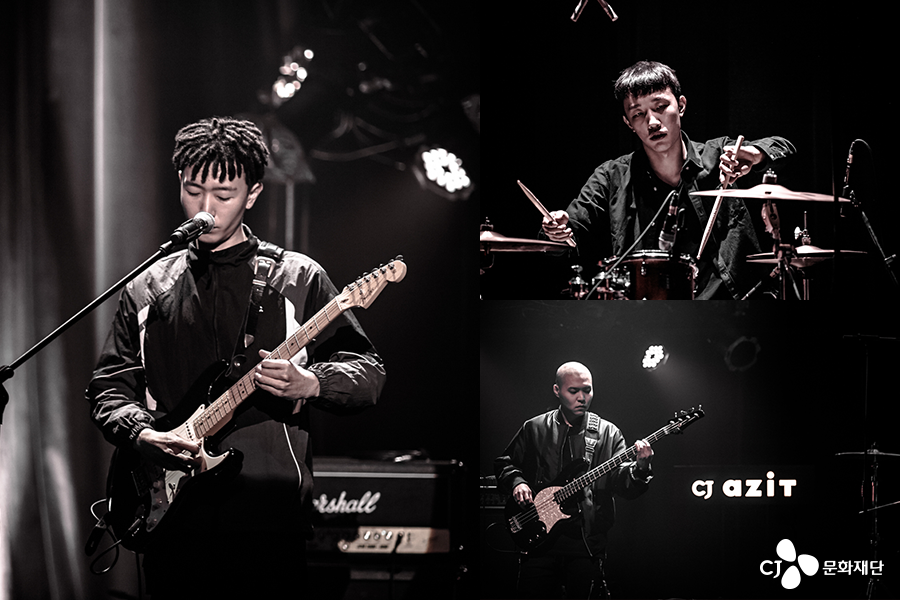 Previous
When you go there - Episode 4