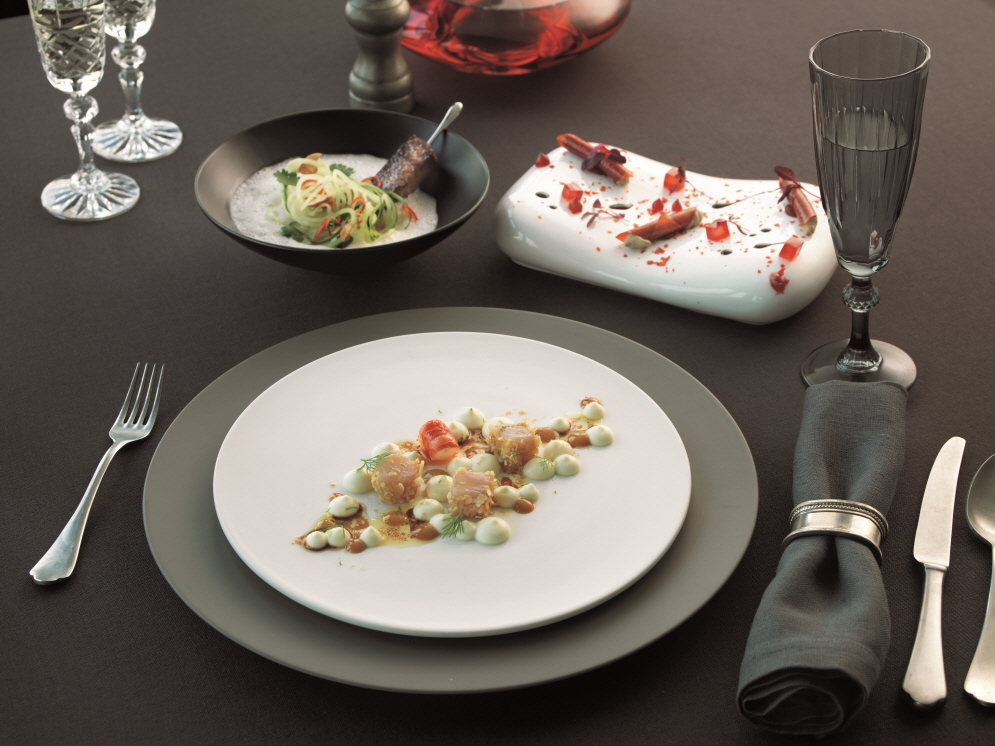 The restaurants in N Seoul Tower(www.nseoultower.com), which was ranked first among the Top 10 Seoul Hallyu Attractions, have released new menu selections to captivate the tastes of customers who want to fully enjoy the autumn season.

HanCook, a restaurant where Korean traditional tastes and modern styles co-exist, released a new menu offering of [Abalone Ttukbaegi], which is an ideal dish for the chilly autumn weather. The dish features a spicy and refreshing taste created by various seafood, including domestic abalone, red crab and scallops.

An official of N Seoul Tower remarked, "The new menu selections help us showcase our diversity ranging from the premium dishes developed by our Michelin star-winning chef to affordable, tasty snacks. We hope local and foreign tourists who visit N Seoul Tower, the landmark of Seoul, can enjoy the flavors and ambiance of this ripening autumn season."