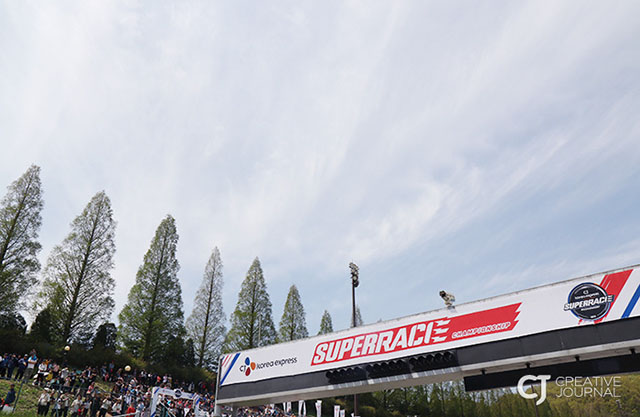 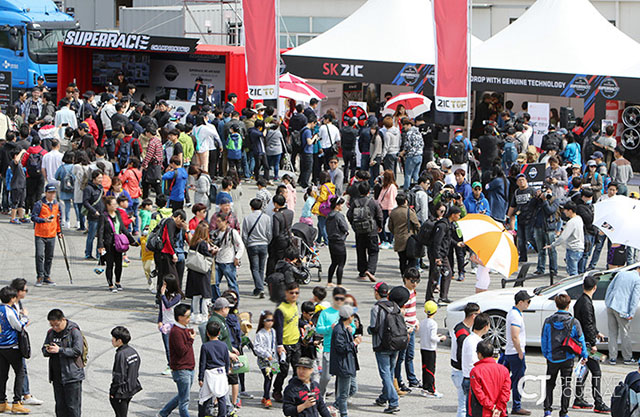 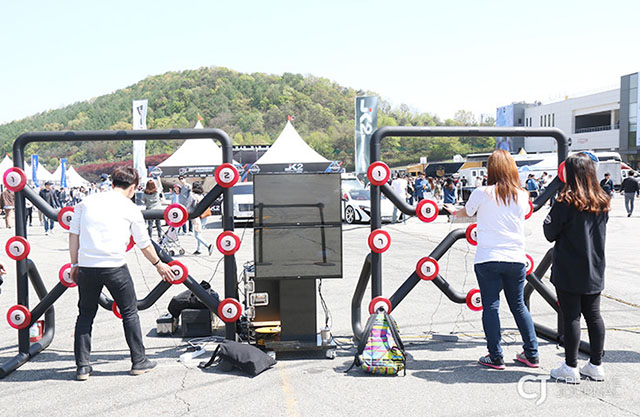 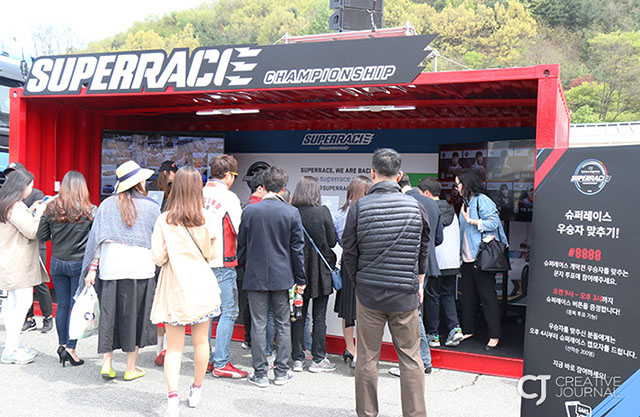 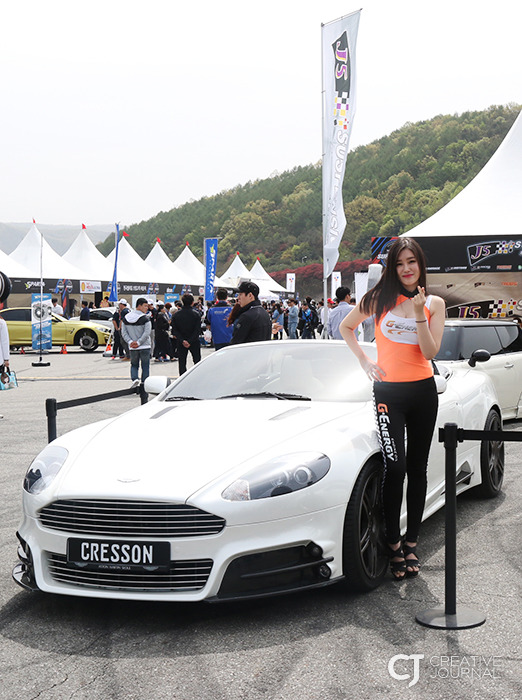 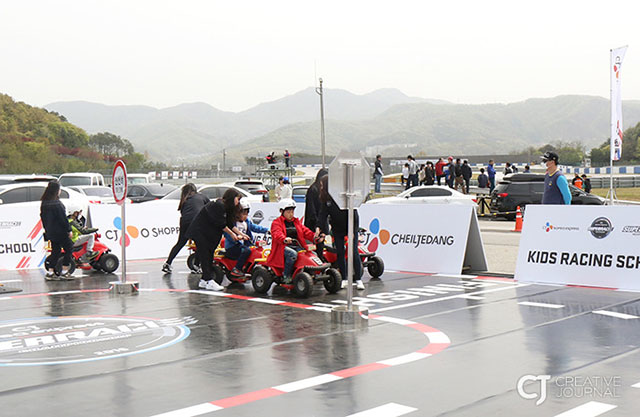 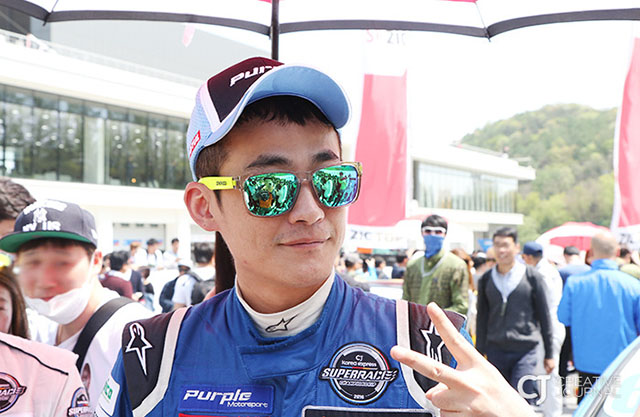 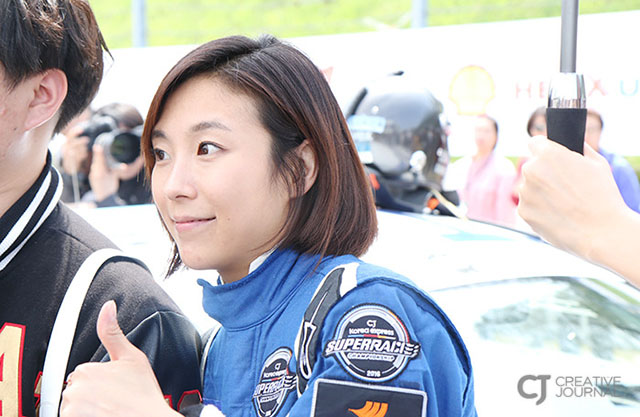 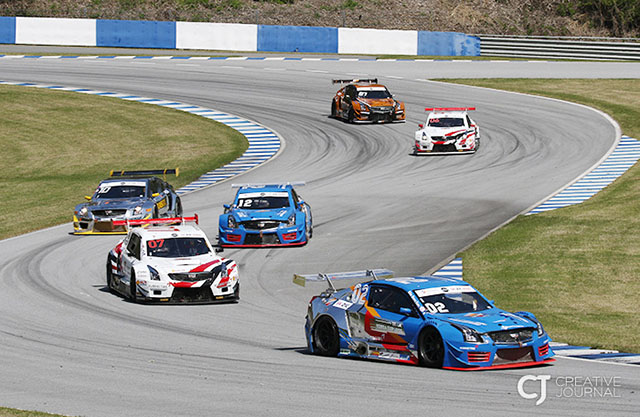 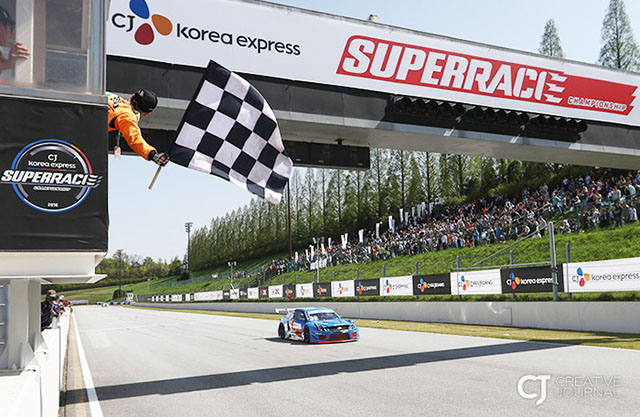 Next
Children who dream of Sing Street